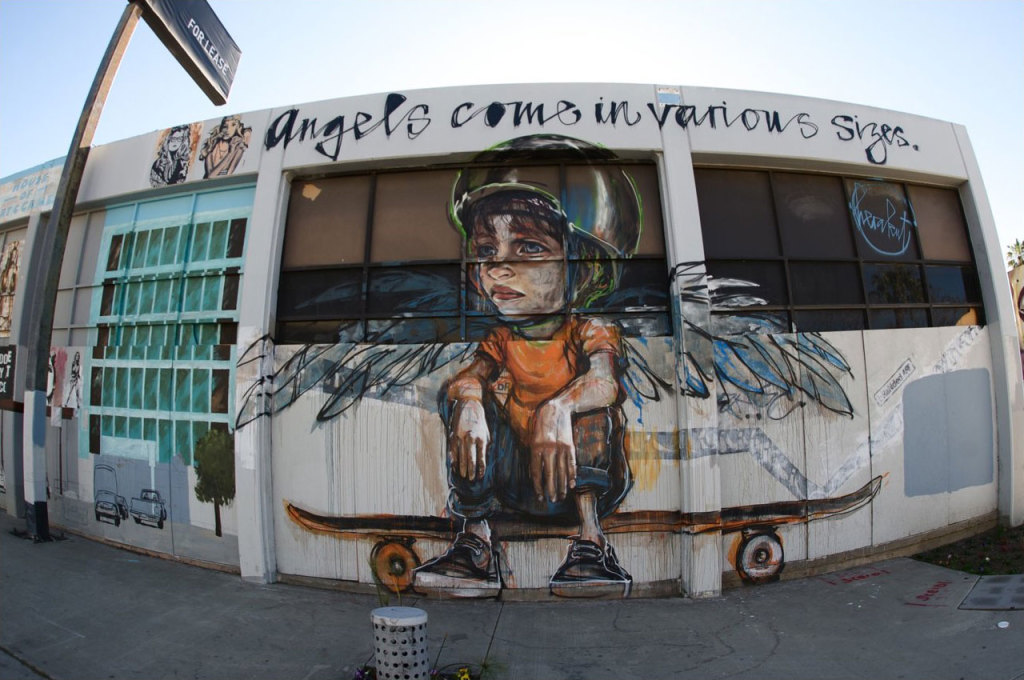 Digital Ventures (“digi.“) is the personal investment vehicle of Michael Pierce. Michael invests in ‘post-seed’ companies and is based in Southern California.

Evidence of product/market that is visible in operating data.

We focus on ‘post-seed’ investments across a spectrum of sectors and geographies. We are equally excited about consumer and enterprise focused solutions. We are drawn to businesses at have light capital costs requirements to get to demonstrable market validation (think <$3m). We require the company to be funded by other super angels or institutional seed funds. We expect the markets our companies are transforming to be BIG (think >$10b) but we also need to feel confident that the solutions and products being developed can create meaningful and repeatable revenue at sustainable, industry leading gross margins. If a company has the vision, product and plan to deliver meaningful gross margin, then our investment stage we aren’t worried about profitability – it just becomes a function of when and how fast they want to grow. We believe each transformative business presents a different set of challenges that will require a different type of entrepreneur. Some need a Harvard v. a Hustler, a CompSci v. a MBA, or a Capitalist v. a Change Agent. And some need a Hustler from Harvard. We spend a lot of time thinking about the founders we back and the leadership their business requires as it grows. If the two don’t align we don’t invest.

We know we can provide access and capital but then so does everyone else. That’s not enough to win the trust and confidence of visionary founders. We fight hard to win deals by demonstrating we are willing, when called upon, to roll up our sleeves and get involved.

Digi Ventures has expanded the investment scope to target A & B rounds; writing checks of $2-6MM.

More information is on the Opportunity Fund Menu Bar 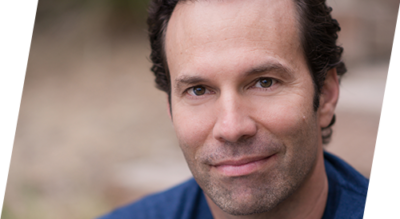 Michael is a well-respected investor in Los Angeles. As an entrepreneur he Co-Founded Pierce Williams Entertainment and Zero Gravity Management which produced and financed 10 feature films with combined revenues over $200m, including the Oscar-nominated film The Cooler.

His investment interests have evolved over the last 15 years. His roots lie in his Canadian business of oil & gas and real estate,but his keen eye for returns moved his focus to public market equities in the late 2000s. His returns on technology related stocks surpassed his other investments and he shifted his attentions to this area as an investor.

In 2011 Michael was a founding Partner of venture capital firm, WPSChallenger. Most recently, Michael has gotten closer to the source of innovation by backing technology founders directly as an Angel investor in LA. His diverse and entrepreneurial background give him a distinctive perspective on new businesses and a unique ability to identify and back talented, exceptional founders. Recently he has made a return to the content space as the CEO of the new OTT platform Raw Milk.

Michael has a BA from The University of Western Ontario and an LLB from University College London. Michael currently lives in Los Angeles with his wife and two young kids. 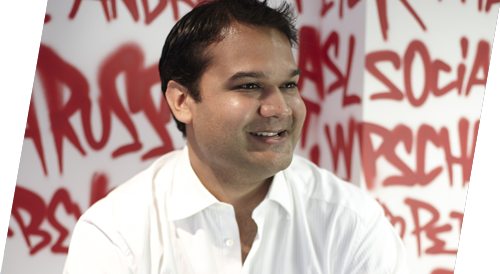 Prior to digi Paras ran the Los Angeles office for WPS Challenger LLP and was a member of the firm’s Executive Committee where he was responsible for the performance of their portfolio companies in North America as well as identifying new investment opportunities in the region. As an entrepreneur Paras was a founding executive of EQAL – a media start-up acquired by Everyday Health (NYSE: EVDY) in September of 2012. Paras has also worked in the Los Angeles office of McKinsey & Company and was a financial analyst with the High Tech Mergers & Acquisitions Group at JP Morgan Chase.

Paras completed his bachelor’s degree in Economics and Political Economies of Industrial Societies from the UC Berkeley, received a J.D. from Northwestern School of Law and an M.B.A. from the Kellogg School of Management.